Get To Know Us

We are a technology team of approximately 250 associates and growing.  Located in Kennesaw, GA right off Interstate 575, our office – The Studio – is nestled between the Atlanta metro area and the north Georgia mountains. 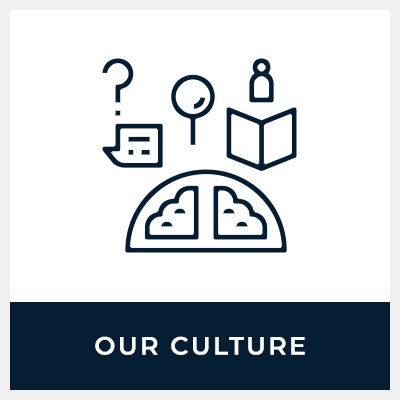 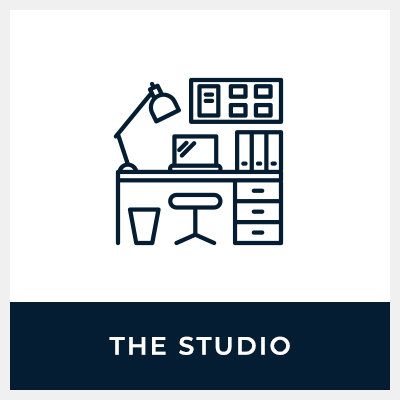 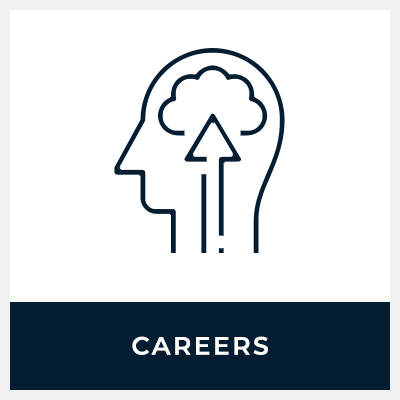 Headquartered in Atlanta, Aaron’s is a leader in the lease ownership of name brand furniture, consumer electronics and home appliances through its 1,300+ Company-operated and franchised stores in 47 states and Canada. Aaron’s was founded in 1955 and has been publicly traded since 1982. Charlie Loudermilk, Aaron’s founder, developed a unique lease-to-own model with a vision to fill a void for the underserved customer by providing them the best deal on the highest quality products. Aaron’s services are available through multiple channels to approximately 40-50 percent of the U.S. population who make less than $50,000 annual household income.